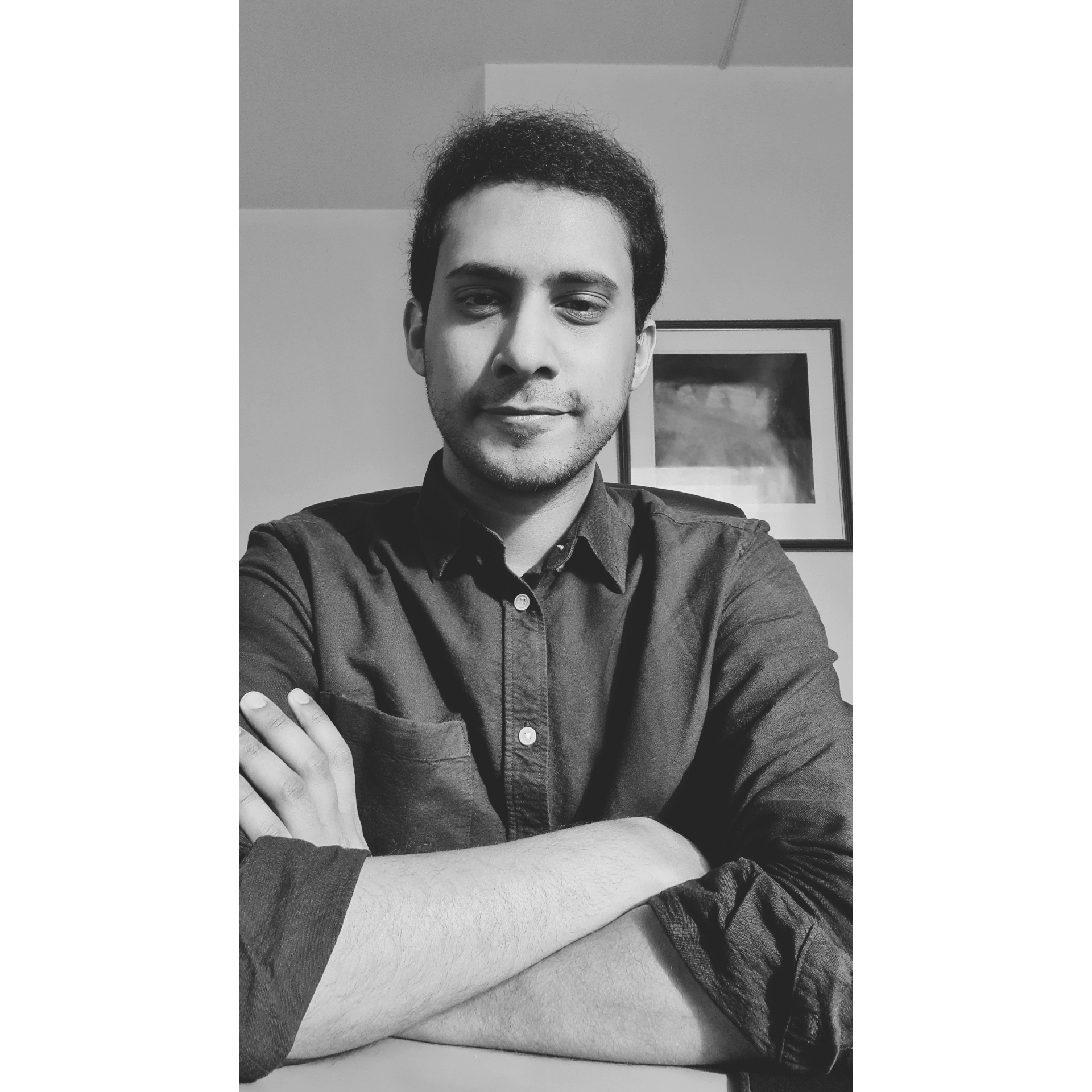 I haven’t tried Overwatch yet but I have been playing R6 siege for like an year and its not just me but everyone who is playing this game is kind of addicted to it. Its different in so many aspects and so much competitive than games like Counter Strike. You have to use all your senses other than shooting aswell to be good in it and that’s the reason why it went into pro league.

But why I am writing all this? Because in regions like Pakistan people still thinks gaming is a hobby for kids. Plus when it comes to multiplayer no one knows anything more than Call of Duty, Counter Strike and Dota. There are weekly and monthly based competitions arranged by Ubisoft for players like us to come up and get close to Esports. But the problem is I play with by gaming friend Ghazan and we need a team of 5 to participate in any of their competitions. And that’s why we are bound to play the game only although our ranks might be high in game but playing pro league is a different experience and we will never get it. And also it makes it so hard for us to even have a discussion with any of your friends or colleagues at job because they still think consoles are better than PC, and second they haven’t played any other game than GTA and FIFA in their life.

At the end, all I want to say is everyone should play games and especially games like these to develop your skills, sharpen your thinking abilities and reflexes, and most importantly to know there is a whole different world out there we don’t know about.

Since the Year 2 support is out you should try it as well by buying from Steam.

You May Also Enjoy

The end of covid restrictions in Norway

Errors and bugs faced while working on Ray and Carla

Ways of testing autonomous systems, their current status, and limitations